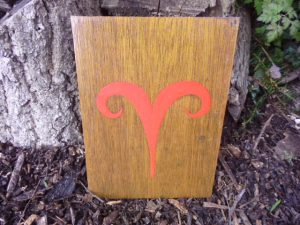 The Chart for the Equinox

Apart from wanting to get a move on with things, the Moon, North Node, and Mars are in Gemini – the sign of the twins, the trickster of the Zodiac.  The energy is quick and alert.  Gemini relates to our local environment, friends, and communication.  It also relates to data, statistics, and the media, so expect plenty of controversy over these.

The energies of the Chart

Mercury in Pisces is in conflict with Mars in Gemini.  He, Mercury, is immersed in the world of feeling, and may find it hard to verbalise experiences – there is too much going on. Mercury is too aware of many things going on at different levels.   This Mercurial energy prefers to express things through the arts.  Mars can be direct and assertive in Gemini.  A side of him likes to stir things up.  This Mercury/Mars energy is dynamic and can be fruitful; but being aware of the pitfalls should help.

Mars is trine Saturn in Aquarius – a harmonious energy.  Developments may still be slow, but there is, hopefully, a beginning to the end of kocdown and many are hoping we can return to something like normal – gradually.  Saturn in Aquarius may show up tensions between individual needs or desires versus what is seen as being good for the whole community or country.

Saturn in Aquarius and Uranus in Taurus are in conflict with each other. This is a  major collective energy that is going on in 2021.   Saturn represents forces of conservatism and tradition while Uranus will resist Saturn and come up with different ideas.  Uranus can be into ‘progress’, depending on how we interpret that.   ‘Progress’ to some may mean taking a balanced attitude in stopping over-development on Earth, while not ignoring the beneficial developments in technology and science.

Taurus represents agriculture and farming; and Uranus is the revolutionary, the radical or progressive.  Note if big agribusiness tries to promote GM crops and see what resistence there will be from the green movement, for instance.  The tension could last in 2021, and could affect different areas of our existence – not just farming.

Mars is also in harmony with Uranus, but this energy needs careful handling, as both these planets can symbolise volatility and unpredictability.  This is not the time to take risks with electricity, or any other form of potentiality dangerous technology.  If feelings of anger rise up, listen to them and try and find out what they are about.  Just observe and don’t judge.  Otherwise, this can be a wonderful time to come up with revolutionary, reformist ideas, although it may not be the right time to ground them yet. 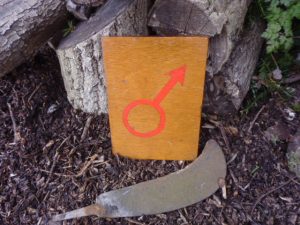 In the past in some nations in Europe, the New Year began in March.    Some astrologers use the March Equinox chart to look at the energies for the following year – until the next March Equinox.  So the energies described above could last till next March 2022.  This is a matter of debate!  The financial tax year in the UK ends on 31 March, and a new one begins on 1 April – maybe this is a legacy from the past.

Sun in Aquarius and the February Cross Quarter Day